I like making infographics. Here are some of the ways I visualize parts of my world. 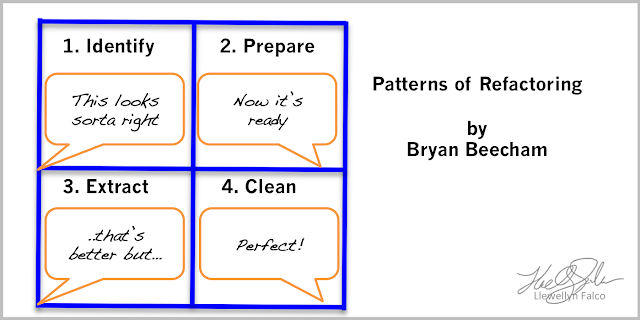 
Compound Interest is fascinating: See more here (you'll have to make a copy to play with it) 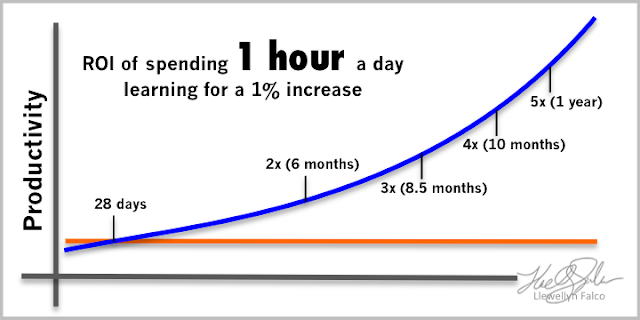 On being the best 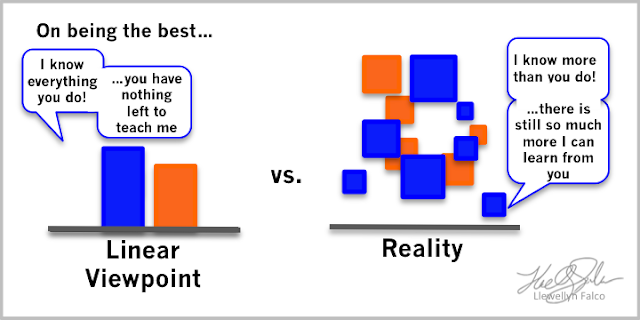 I also animated this

This also came from Arlo Belshee's observations about refactoring code. 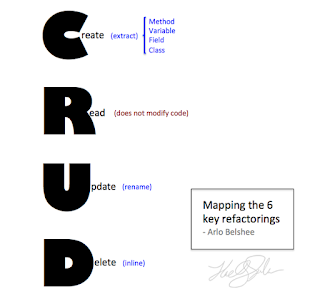 This idea came from Daniel Schildt at the bar after Maaret's & my talk about Mob Testing.

Getting The Best from the Mob


This came from hearing Woody Zuill talk about mob programming while he was visiting in Helsinki, Sept 2015. I wanted to why we get better results together.

The 7 Stages of Naming

This came from Arlo Belshee's observations about refactoring legacy code. We gave a talk on how we sit and mob together extracting paragraphs at Agile2015 (August) and I wanted a clean way to show the path of better, better, good he would write on the board.

While this is a visualization of Woody Zuill & my talk about practical refactoring, it came about when talking to Nancy Van Schooenderwoert about how to sum up a 2 hour talk quickly. We worked together to make this animation.